It has been a busy start here in Barcelona at Mobile World Congress 2010. We just saw the HTC's new 3 models, Desire (aka Bravo), Legend, and HD Mini (photon). The event itself was hosted by Peter Chow, CEO of HTC along with it's colleagues. 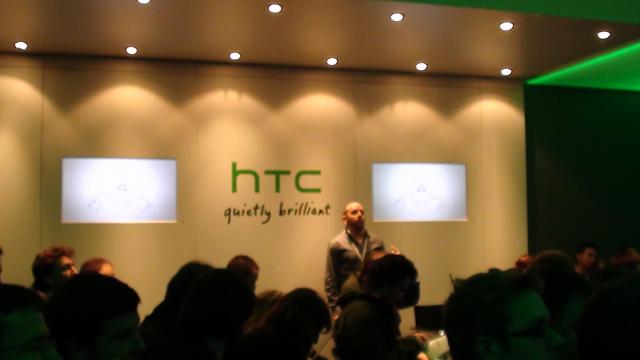 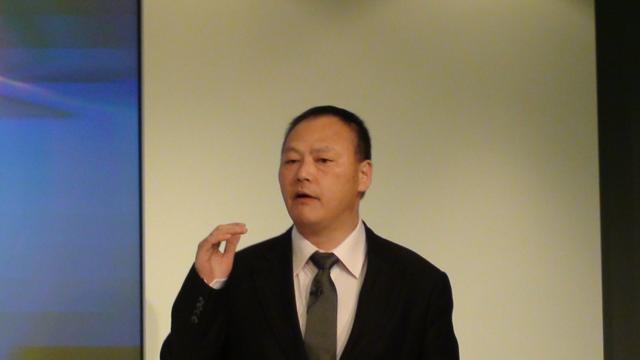 HTC has introduced the new HTC Sense, improved and ready to ship with these models as well as some older ones (confirmed for HTC Hero). As far the specifications go, you allready know everything, we had them first ;)