Month March, where true IT experts should be? In Germany, Hannover at CeBIT exibition, attending tradiotional exibition for Information Technologies. Products, technologies and ideas presented from more than 4,157 companies from 68 countries. Exibition officials said that this year there were more business contacts established than in 2009. So we think that this year will be better.

In order to feel a bit of atmosphere from exibitions interesting for general public, we have following prepared short video 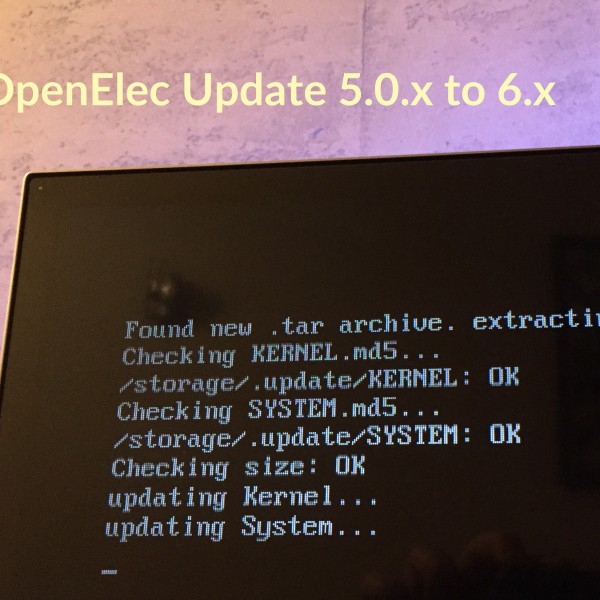 OpenElec will not auto update between major releases in order…